Some say that this level of tech debt is unsustainable. They believe further increases will result in too many lines of codes left uncommented, rendering it near-impossible when ownership is transferred to a new hire. However, opponents argue that the tech debt ceiling should be further raised as “no one wants to deal with that crap anyway”.

No matter which side of the debate you land on, it is undeniably too many story points to handle this sprint. 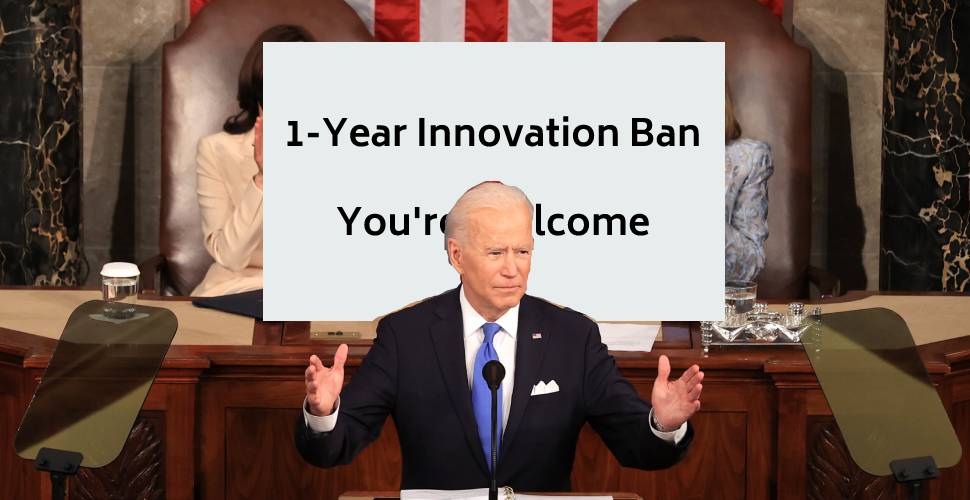 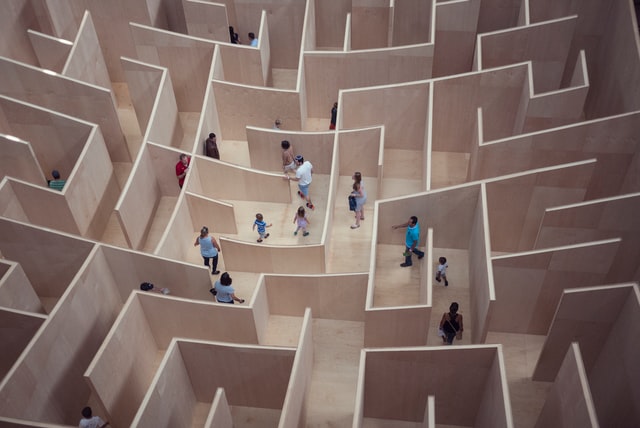 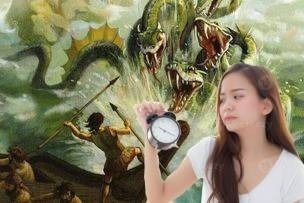 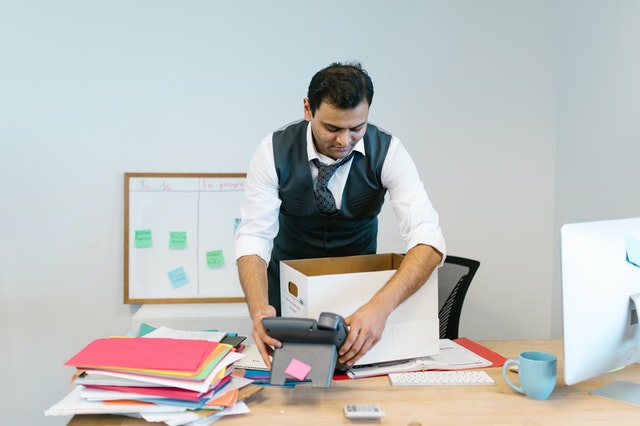 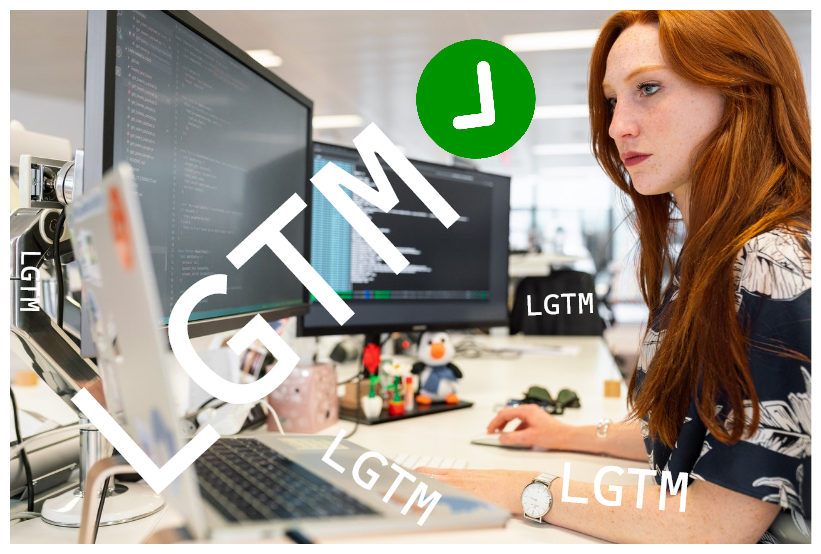 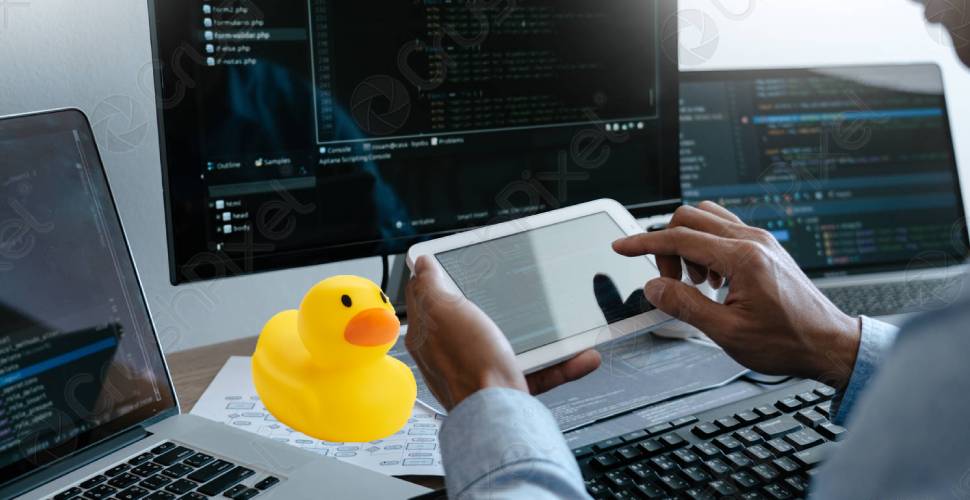